The Inflation Reduction Act of 2022 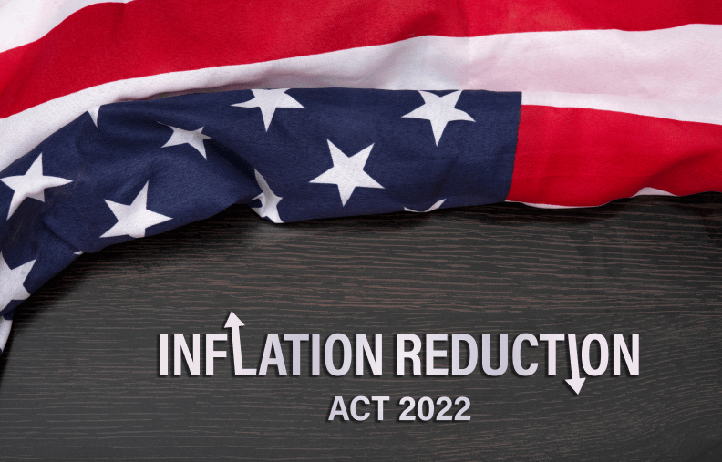 What You Need to Know

President Joe Biden signed the Inflation Reduction Act into law on August 16, 2022. This legislation contains multiple components that can be categorized as either revenue or investment. According to estimates, the total revenue raised will be $737 billion, investments will be $437 billion and that will leave about $300 billion for deficit reduction.

The new legislation protects families and small businesses making $400,000 or less from tax increases, but there will be increases for others.

Investment in domestic energy production and manufacturing is included in the law with a goal to reduce energy costs for Americans and reduce carbon emissions approximately 40% by 2030. Additionally, lowered health care costs and extended tax credits may benefit Medicare recipients and those who use the ACA (Affordable Care Act) marketplace.

The excess revenue of approximately $300 billion is intended to be used for deficit reduction.  There are however conflicting opinions as to whether the Inflation Reduction Act will actually reduce inflation.  According to a Penn Wharton Budget Model, Senate-Passed Inflation Reduction Act: Estimates of Budgetary and Macroeconomic Effects, published on August 12, 2022, it is projected that the new legislation will have a very modest impact on inflation over the next decade.

If you have questions about how the Inflation Reduction Act may impact you, or your business, or would like to learn more about benefits you may be entitled to under the new legislation, please contact us.