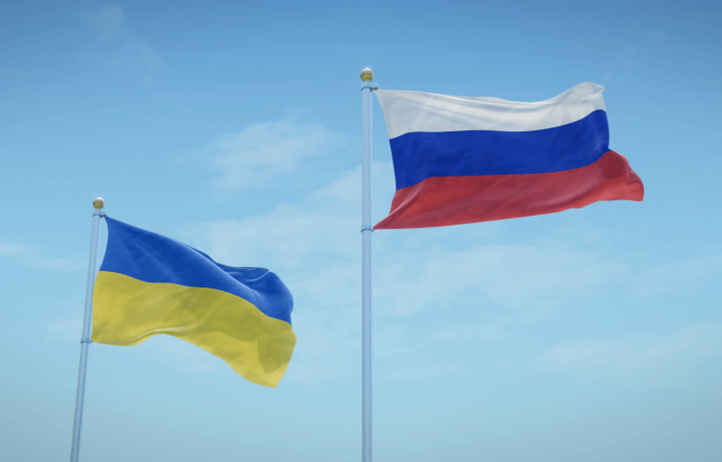 Applying Economic Penalties with the Intention of Ending Military Actions

As Ukrainian citizens continue to suffer through the atrocities of living under constant threat of attack during Russia’s invasion, other countries including the United States have imposed harsh financial sanctions on Russia in effort to apply enough pressure to halt further aggression. Shortly after Russia’s campaign began on February 24th, President Joe Biden announced economic penalties the U.S. would enact. This long list included freezing Russian assets in America and limiting Russia’s ability to conduct business in American currency.

The White House has also since announced further sanctions including banning the import of Russian oil, liquefied natural gas and coal to the United States, and most recently took steps to revoke Russia’s “favored nation” trade status, allowing the U.S. to impose higher tariffs on Russian imports. While all of these are designed to serve as intense deterrents, one of the more significant penalties imposed has been the removal of selected Russian banks from SWIFT.

The Society for Worldwide Interbank Financial Telecommunication (SWIFT) is a global provider of secure financial messaging services. Connecting 11,000 financial institutions in over 200 countries, this Belgium-based secure messaging system allows banks to make payments to each other. 42 million messages per day facilitate trillions of dollars’ worth of transactions. SWIFT doesn’t actually move money, but the communications use standardized, secure codes to transmit payment information from one bank account to another. This allows funds to be transferred across international borders.

Why does this matter?

Behind only the United States, Russia is the second biggest user of SWIFT with 300 banks and organizations. While Russia has been developing its own network since 2014, the System for Transfer of Financial Messages (SPFS), this is primarily used within the country and will not help with global transactions.

In a statement released by the White House, the U.S. in cooperation with the European Commission, France, German, Italy, the United Kingdom and Canada has committed to removing selected banks from the SWIFT messaging system, and states it would “ensure that these banks are disconnected from the international financial system and harm their ability to operate globally.”

As Vladimir Putin continues to press Russia’s military action forward, the “unprecedented package of economic sanctions and export controls” that the United States and over 30 countries have levied are making an impact on the Russian economy with the Russian government’s credit rating now in “junk” status, the ruble currently worth less than a penny, and the Russian stock market closed for the longest time in history.  Whether or not the increasing financial pressures being forced onto Russia will have the desired effect of ending this aggression remains to be seen, but it is likely that the United States will continue to apply these, and possibly further measures as deemed necessary.