The Future of Social Security 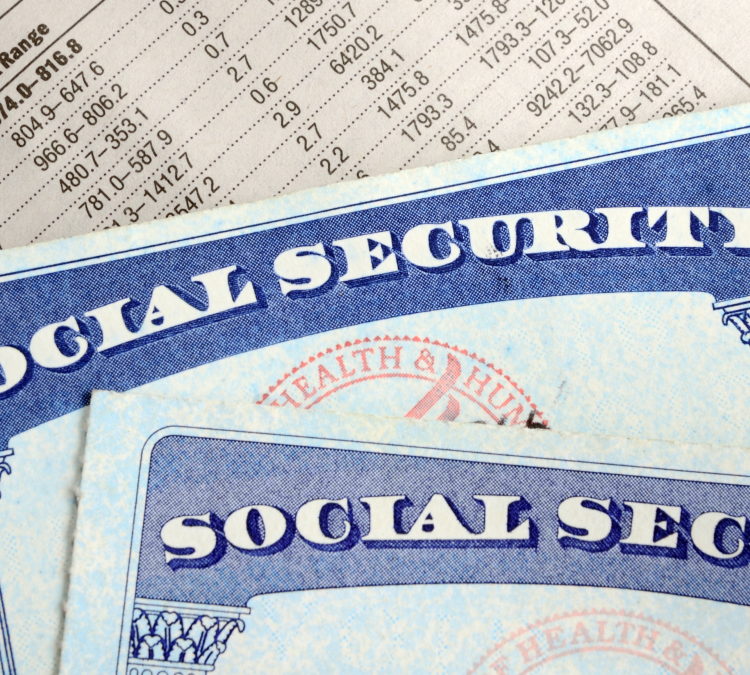 Will There Be Enough Left for Me?

The Old Age, Survivors and Disability Insurance program (OASDI), more commonly referred to as Social Security, was set up by President Franklin D. Roosevelt in 1935 during the Great Depression.

This is the largest expenditure in the federal budget. In 1935, when Social Security first began, there were more workers paying into the system than individuals who collected benefits. As the history of the program shows, as time passes more Americans are collecting more funds. A new study by the Wharton School of Business at the University of Pennsylvania confirms that the current path is not sustainable as it states, “The situation is direr than the Social Security Trustees estimate because they are not factoring in how the future increase in the national debt reduces the expected growth of the payroll tax base.”

The basic structure of Social Security is that workers pay a tax on their earnings. In turn, these funds pay for the benefits currently being distributed. Theoretically, when it is your turn to retire, you collect the appropriate level of benefits based on the top 35 years of your indexed earnings. However, with fewer workers than retirees creating an imbalance of less tax base and more beneficiaries, long-term funding for the program is in jeopardy. According to the Wharton study, “Social Security Trustees have slowly reduced their projected Social Security trust fund exhaustion date from at least 2058 to 2034.”

Possible Solutions Being Proposed by Politicians and Economists

While there is no easy solution in sight, without changes to the current program, at some point funds will no longer be available. There are some potential adjustments which might help correct the current predicted track of Social Security.

As this is a difficult top that will be hotly debated in Washington, D.C., it is important to keep informed of changes as they may take place. There is a possibility of not receiving 100% of Social Security benefits as currently calculated, and at Frisch Financial Group, we are here to help you adjust your financial plans as necessary in preparation for a healthy financial future.