How 2019 Divorces are Affected by the New Tax Law 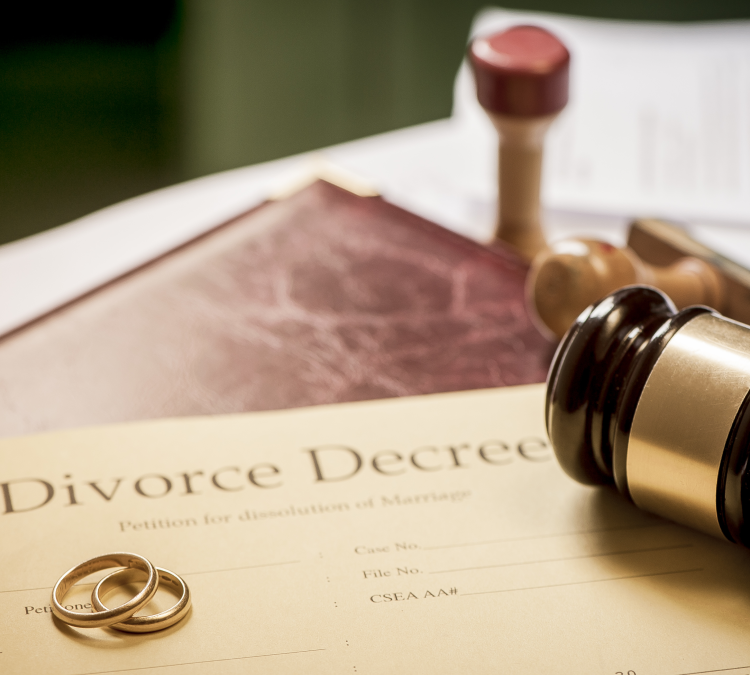 Will you be paying more?

Breaking up is hard to do. Many times, when a marriage comes to an end and divorce proceedings begin, the business of dividing a couple’s finances can be frustrating even in the most amicable situations. As a result of the Tax Cuts and Jobs Act of 2017, any divorce agreement signed after December 31, 2018 will be subject to some significant changes in tax obligations which could have serious impact on settlements.

Prior to 2019, alimony had been deductible for the payer and taxable as income for the recipient. That has now been changed. Under the new tax law, alimony is no longer a deduction for the payer and is no longer taxable to the recipient. This is a major change which will likely affect the way attorneys negotiate on behalf of their clients. Existing agreements are grandfathered under the old law.

What does this mean going forward?

A full understanding of how these changes will impact your taxes and cashflow is very important when negotiating a divorce settlement.

As the previous tax laws regarding alimony had been in place since 1942, these major changes will likely result in a learning curve for attorneys as they adapt to the updated tax code and the ramifications it will have overall on financial settlements. It could be helpful to consult with a financial advisor to better understand your specific situation and the tax obligations associated with various alternatives in a divorce agreement.